My first Fort Worth wedding in a single word was “amazing”. I had the honor of traveling to Texas this month to photograph a beautiful wedding between Michael and McKenzie.

Oh my gosh, where do I begin? Hmm, let’s start at the beginning. I was asked awhile back by McKenzie if I would photograph her wedding. Knowing her and her amazing family for over 20 years of course I said “yes”! One of my favorite things is combining my love of travel with weddings. We left Phoenix loaded to the hilt. My family accompanied me on this trip along with my good friend Matthew Beutel. Matt is an amazing photographer who has helped me on several weddings and I wanted him with me for this trip. Upon arriving we were picked up by my mother in law who once again hosted us. With a good night’s sleep, Matt and I were out the door to begin capturing the big day. First stop was Bass Performance Hall in downtown Fort Worth. Michael and McKenzie were both getting ready at Bass Hall which would later host the reception. Matt and I split up to begin the getting ready photos and detail shots. McKenzie was on the main floor while Michael was up one level in the Green Room. Making my way around shooting details I knew I had to get some wedding shoe shots. Prada was in the house and demanded photographs! Haha! With a large bridal party it was a constant whirl of bridesmaids and groomsmen during the getting ready shots. So awesome. One of things that caught my eye was the bridesmaid’s dresses had pockets! How cool is that! Matt and I finished up the getting ready and reception details with just a few minutes to spare. The time had come to head to the church!

Robert Carr Chapel on the campus of Texas Christian University would be the ceremony location for the wedding. This beautiful church was such a treat to photograph their day. Large windows, arches and a high ceiling, what’s not to love. The vows were exchanged and a kiss sealed the deal. We wrapped up family photos and a few formals outside before heading back to Bass Hall.

Bass Hall was decorated to the nines! Angelica Zelenova of A to Z Designs did such a great job with the flowers, so artistically done! Michael and McKenzie made their grand entrance to family and friends. That would soon be followed by the first dance. Bass Hall provided an unbelievable backdrop for their reception. Simply breathtaking!

The reception carried on as speeches were made and the cake was cut. In a first for me, Michael and McKenzie also shared peach cobbler! Bridesmaid dresses with pockets and now cobbler, so many firsts! As the night wound down the guests started preparing for the final bubble exit. Michael and McKenzie were greeted with a sea of bubbles as everyone was there to send them off.

No wedding goes off without an amazing vendor cast. Here are the players who helped make this day magical:

I’d like to thank Michael and McKenzie for allowing me to capture their Fort Worth wedding! Such a treat to be apart of it. Below are the rest of my favorites from their big day. 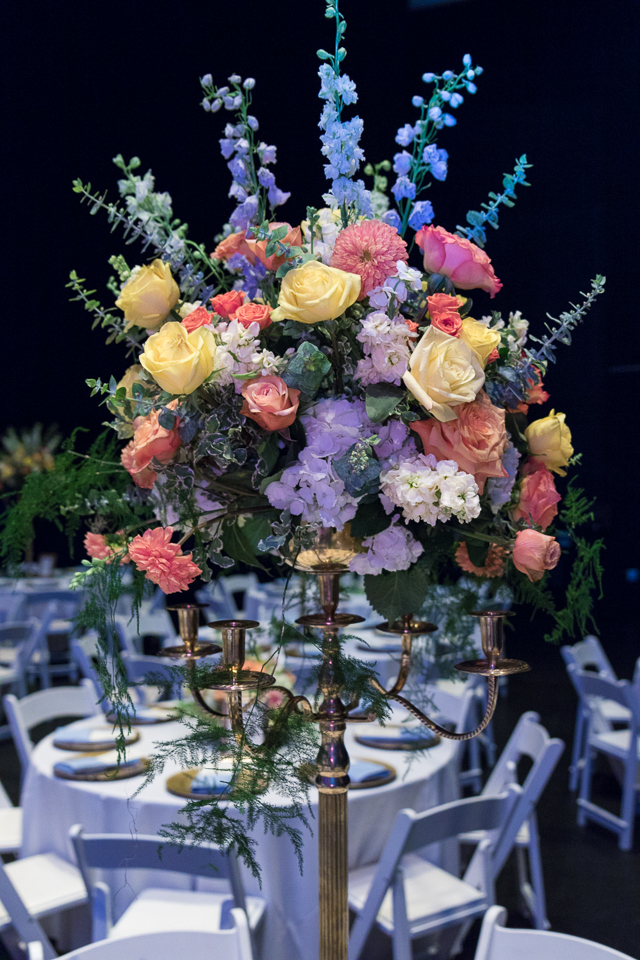 Click the pic for a bigger view A few weeks back I had the honor of second shooting for Trevor Dayley.   Which meant I got to share the day with Bryan and Emily. As you can see Emily was a beautiful bride and a tremendous amount of fun to be around.  Her energy level…

Click the pic for a bigger view Here’s another sneak peek of Bryan and Emily.   I had the pleasure of second shooting their wedding with Trevor Dayley a few weeks back. They were such an amazing couple.  Cool as cucumbers the whole day.  I would of loved to have been that calm on my… Click the pics for a bigger view Bryan and Emily’s outdoor wedding was simply amazing. No expense was spared in the details as their day unfolded.

Just a quick preview of Bryan & Jamie’s wedding day.  A few weeks back I got to help my buddy Trevor Dayley shoot their big day.  Had an amazing time with these two and look forward to sharing more.

Earlier this week I shared a sneak peak of Bryan & Jamie’s special day.  Today I would like to share the rest of my favorite photos from their wedding.  They had a gorgeous venue picked out with the Scottsdale Resort.  As you can see Bryan serves this great country of ours I would like to…

Click the pic for a bigger view Happy Friday everyone!  I don’t know about you but I’m thankful the weekend is here.