I wasn’t sure what to expect when we did Shannon’s senior pictures at The Grove. Various photographers had mentioned it wasn’t what it used to be and the crowds were still horrible. We threw caution to the wind and headed out.

Shannon Sings for her Senior Pictures at the Grove

Upon arriving I could see what others were talking about with The Grove. A large section of the groves had been removed so that a new building could be built for the church. It was disappointing from a photography point of view but there were enough trees for us to rock a senior shoot. I walked the grounds and found several areas that we would start with before we finished up with the groves. Shannon was excited to start and I shared with her a special prop that we would use to finish up the shoot. To my surprise Shannon had also brought a special prop for the shoot. It was going to be an awesome day!

We got started on the church grounds finding open shade as the late afternoon was filled with bright blue sky and very few clouds. I’ve photographed Shannon several times over the years and I’m never ceased to be amazed how her natural beauty just shines for the camera. You can not take a bad photograph of her. The only thing that matches that natural beauty is her personality. She is a such a genuine person and it shines in her personality. Her parents raised her well.

As we made our way to the groves for the final shots Shannon grabbed her microphone. That’s right she brought her mic. Shannon is an amazing singer so it was only natural that her mic should be included in some of her senior pictures at The Grove. It was a blast having Shannon throw down some rockstar poses. Having a mic at a session was a first for me but it was so much fun. She nailed every pose. Some of our last shots were with my secret prop, a Victorian chair. I have been wanting to shoot with it for quite some time and this was a perfect session to kick it off. Shannon looked absolutely stunning in the chair!

Below you will find a few of my favorite images from her session.

Please be sure to visit my new seniors website at: chrisfraileyseniors.com 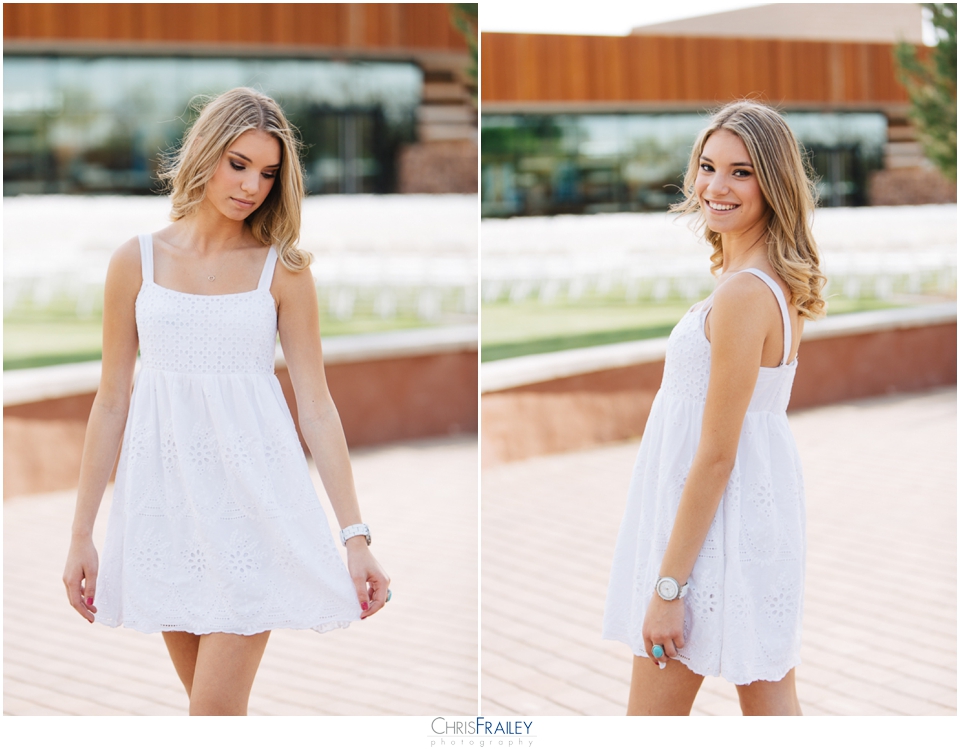